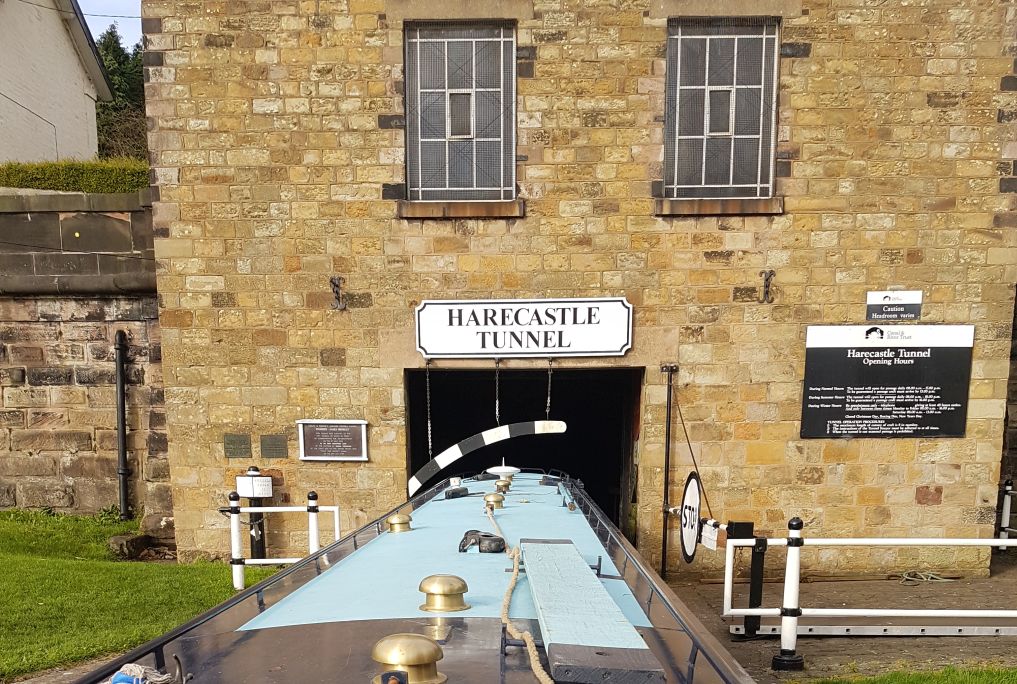 Top tips for cruising out of Anderton Marina

Anderton Marina is the gateway to gorgeous rolling Cheshire countryside and the wide skies of Lancashire; footballer-belt upscale villages like Lymm and Stockton Heath contrast with the industrial heritage of historic towns like Macclesfield and Ashton. This is where the story of the canal begins.

A must-see is the Cathedral of the Canals – the Anderton Boat Lift. This truly amazing piece of Victorian industrial engineering was built in 1875 to provide a vertical link between the River Weaver and the Trent & Mersey Canal. One of the top visitor attractions in the UK, this video shows how it all works.

With Marbury Country Park on your doorstep, Anderton offers a choice of fascinating routes with Manchester City Centre and the Theatre of Dreams at Old Trafford football ground in one direction, and in the other, the Roman city of Chester and Beeston and Peckforton castles (guess which is a real-deal medieval castle and which is a Victorian fake). Save yourself 5 hours and 5 locks by mooring at Christleton and taking the Park & Ride into Chester – you are on holiday to relax after all!

At a push, you can reach Stoke-on-Trent and the famous Potteries on a 7 day break; challenge yourself by negotiating Heartbreak Hill, a flight of no less than 26 locks or traverse the 1.66 mile long (and incredibly narrow) Harecastle Tunnel. This is definitely not for the faint-hearted and gives a real feel for what life on the canals must have been like.

For a “little bit of everything”, take the Cheshire Ring route through the heart of Manchester and the Peak District, encompassing six canals – Ashton, Peak Forest, Macclesfield, Trent & Mersey, Bridgewater and Rochdale.

A huge variety of routes from a picturesque marina – enjoy!